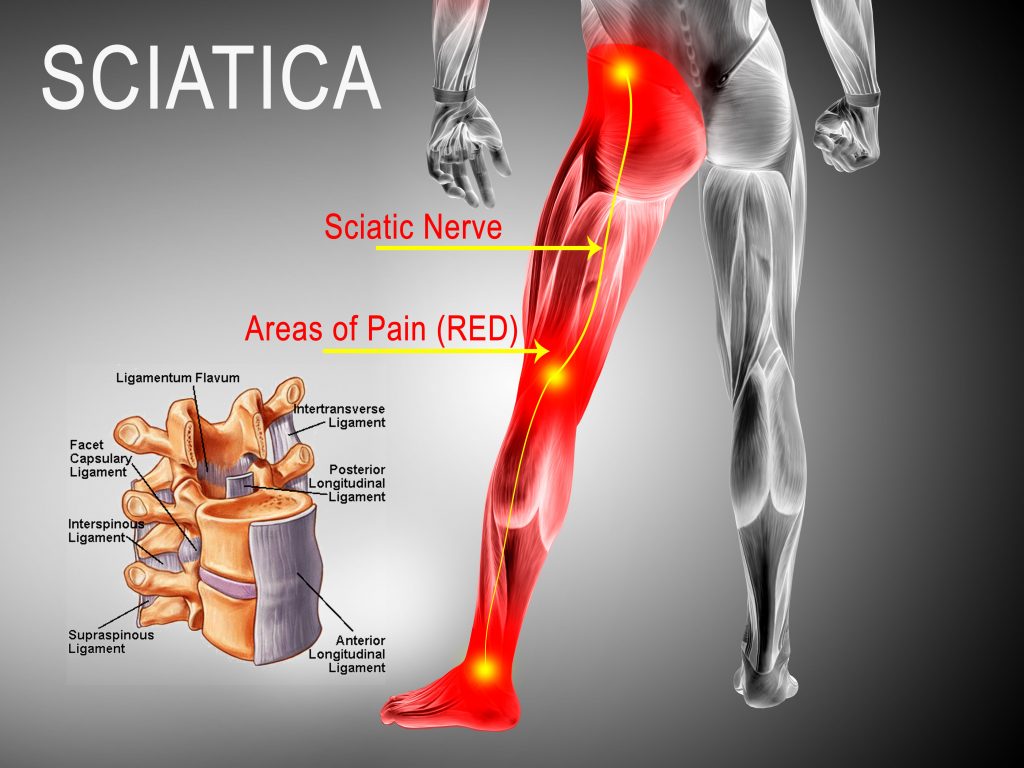 By Dr Michael Gould No Comments

Officially, sciatica refers to pain which originates from the sciatic nerve. This nerve, made up of a mixture of all the nerves of the low back, runs through the buttock and down the middle of the back of the leg. Leg pain from the back which can also be labelled sciatica, need not necessarily be from a ‘trapped nerve’ at all. The joints and muscles of the low back and pelvis can also “refer” pain to these areas in much the same way as left arm pain can be referred from the heart.

The sciatic nerve can become irritated when the middle of the disc (nucleus) pushes its way out causing a bulge which rubs against the nerve roots as they leave the spine. Ultimately the disc can burst (prolapse) putting untold pressure on the nerves causing sharp, often electric shock like pain along the length of the leg to the foot. This is may often be accompanied by leg numbness, pins and needles and muscle weakness.

Referred pain, on the other hand tends to be more diffuse in nature although can also be sharp and stabbing at times. It may be accompanied by other symptoms such as transient pins and needles although muscle wasting (atrophy) may be more suggestive of nerve entrapment. 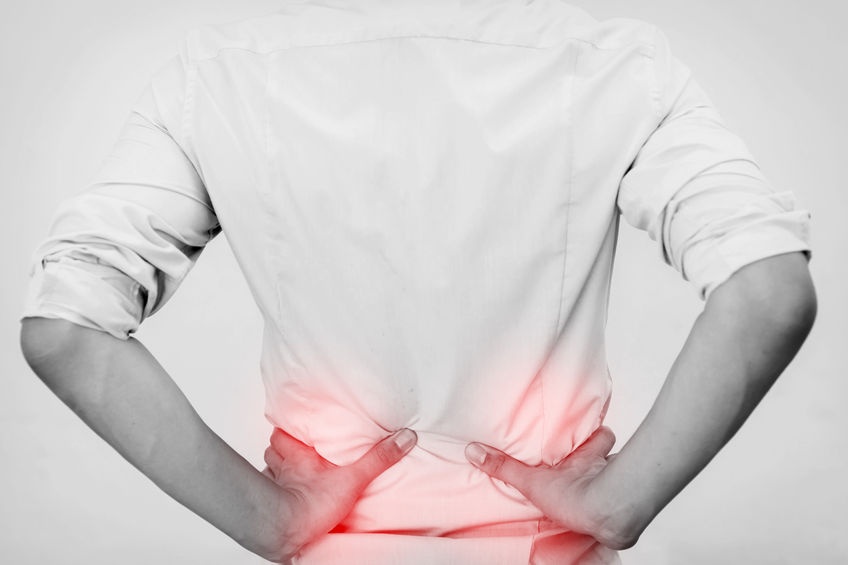 Chiropractic For Low Back Pain

Chiropractic For Low Back Pain 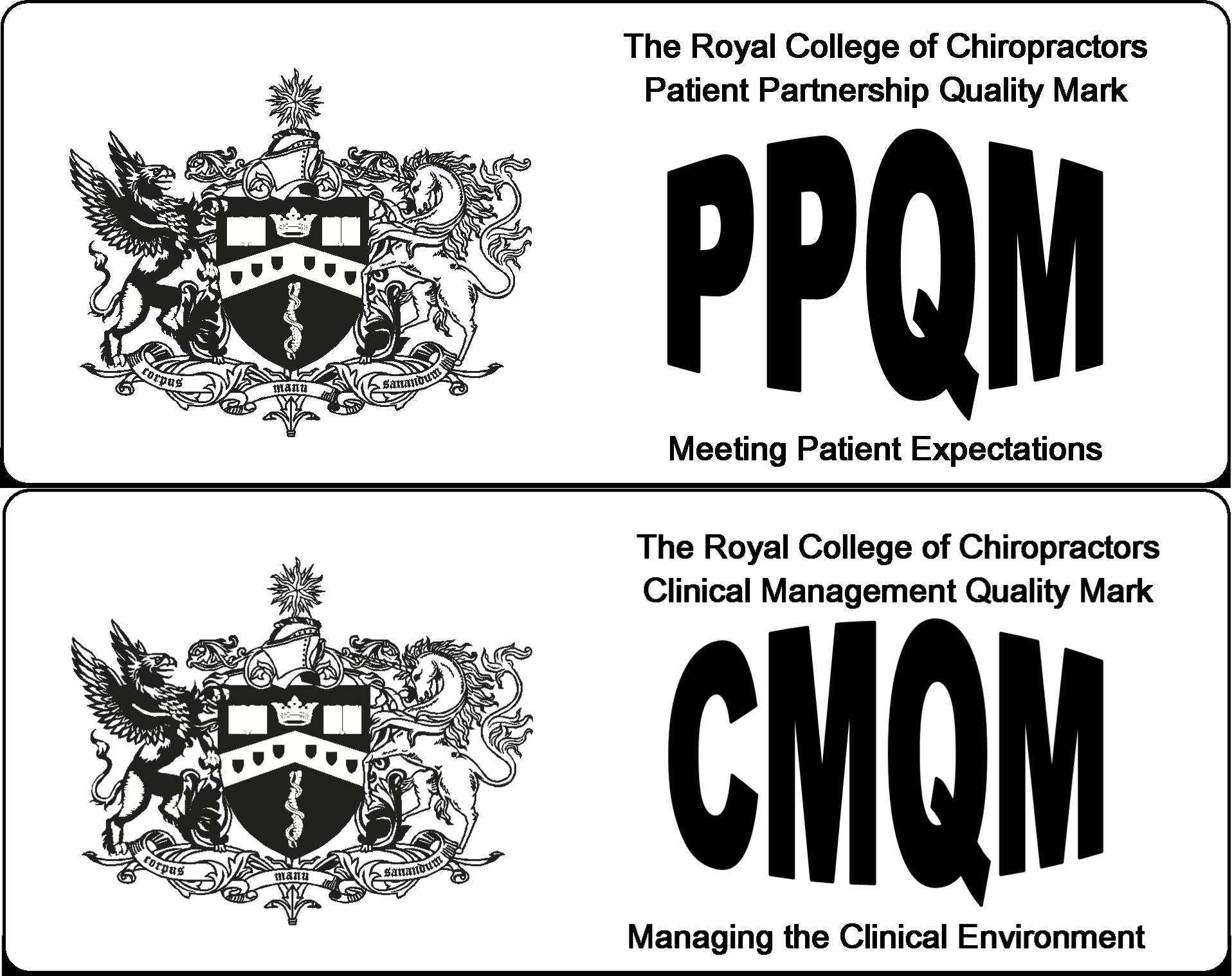